Locanda Motel, fully developed in 2019, offers excellent value for money for a relaxing holiday. The rooms are completely comfortable, modern and elegantly decorated. They are all equipped with a television, sofa bed, air-conditioning & heating system. 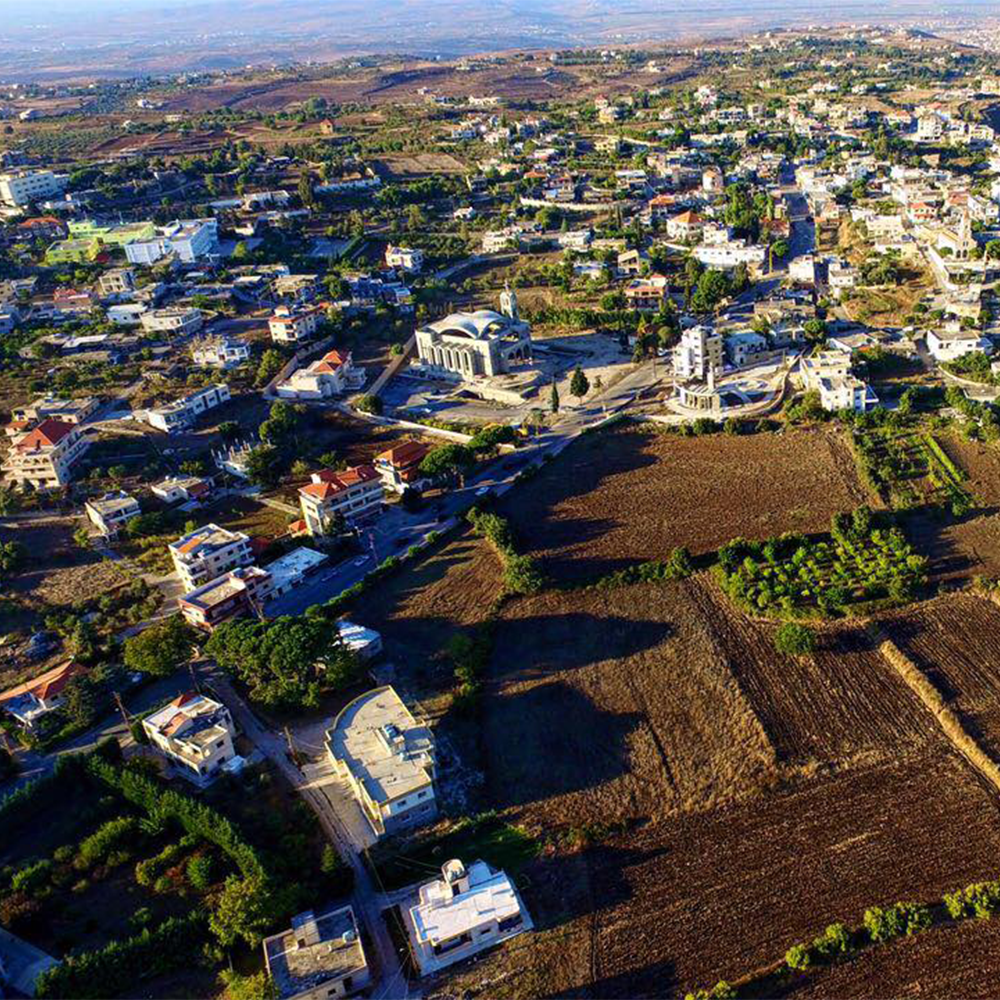 Your Perfect Escape in ANDAKET 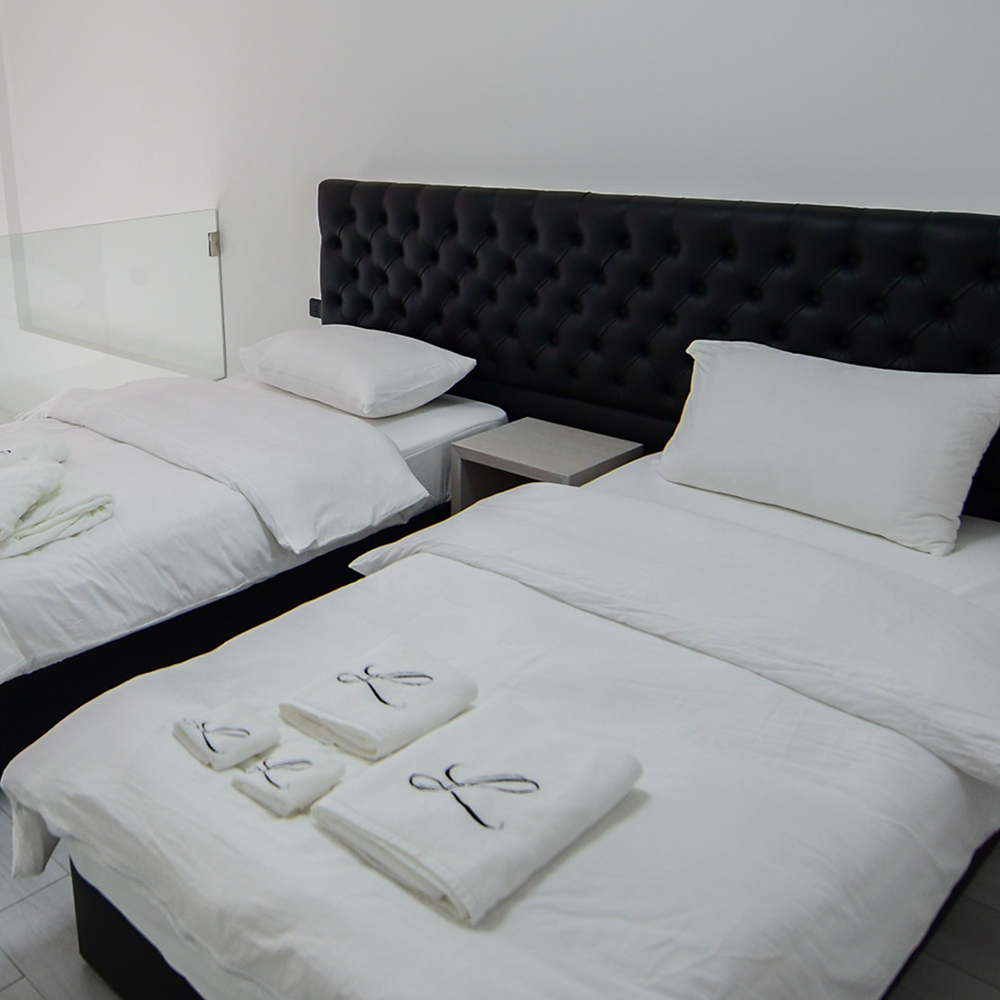 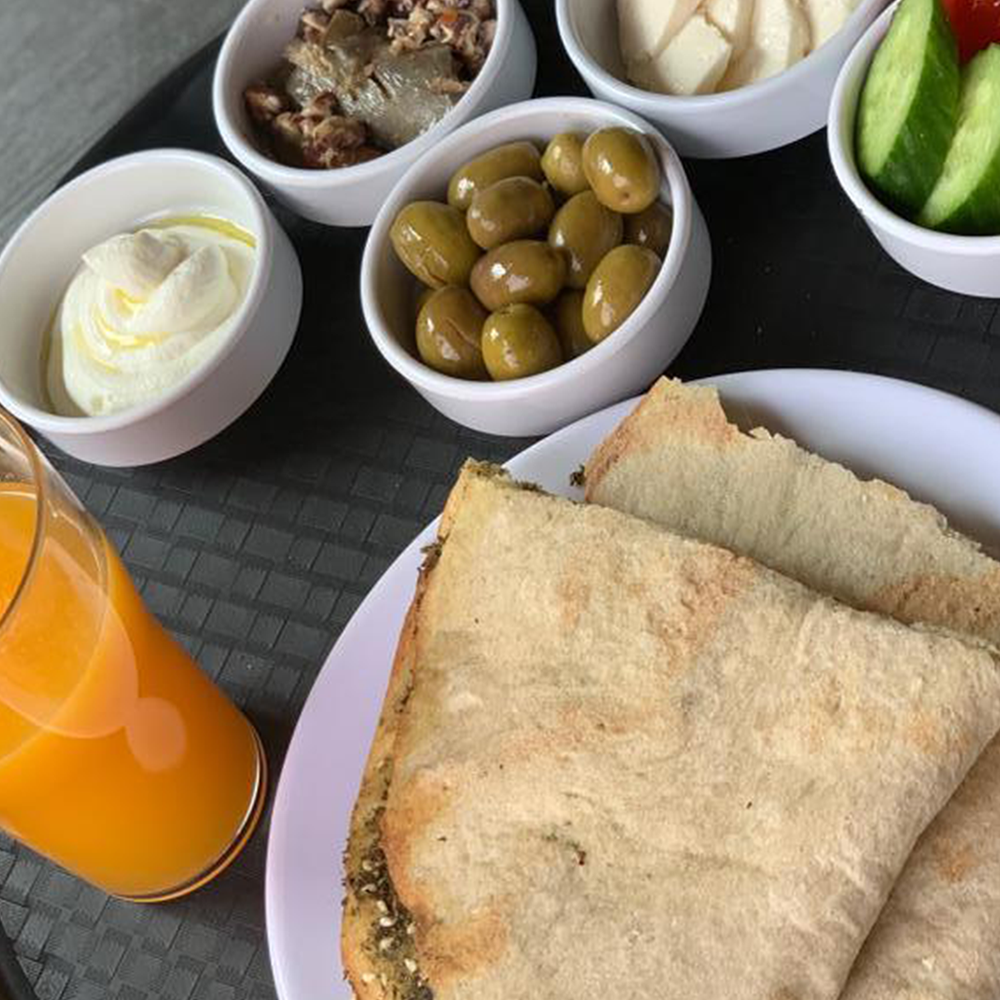 ready to arrange your stay

Your place to be ! A place to relax ! 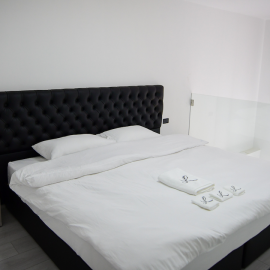 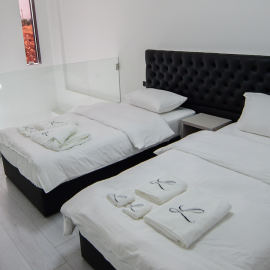 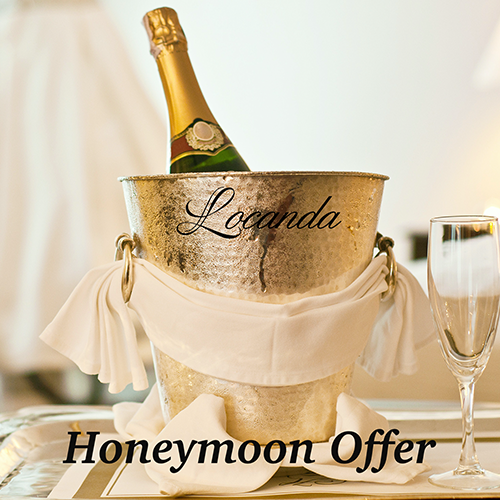 Any requested lunch or dinner will be served inside room 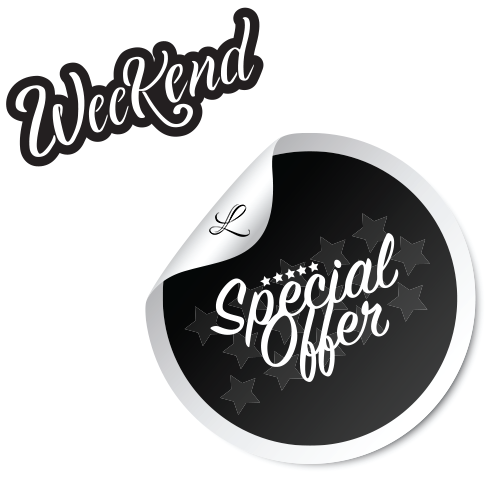 Book your reservations with us and receive a 25% discount on your 3-night stay.

In Andaket, four ancient water mills situated along the riverbed were once used to grind wheat into flour for bread. Some are thought to date back to before the 19th Century. The nearby silk factory was built in 1898 by Youssef Rahmeh Al Bcharrani, and lies next to a river bed south of Andaket.

Though the factory closed at the beginning of the French mandate, its history still lives in the  memories of local villagers, many who worked in the silk factories and share fascinating tales about those early days. Ancient churches that reveal the heritage of the area can also be found in Aandket. St. Challita church was built way back in 1538 and is classified by the Ministry of Tourism as an archeological site; the St. Joseph Monastery was built in 1887 under the guidance of Father Barnier and the Church of our Lady of the Poor was built in 1852.

A two-hour early morning riding trip for two people + professional riding guide. Nice and calm horses. Extremely well kept stable surroundings. Our guide carefully checked our pre-experience with horses and followed how we manage with them at the beginning of the trip. If the day is hot (like we had) remember to drink before the trip or squeeze a drink bottle with You. We suggest to take Your own riding pants or ones with no seams along inside of the thighs; however we did not ask if they had had spare pants at the stable.

Discover Andaket’s beautiful mountains by bike, on flat internal roads that stretch over a distance of 18 kilometers. Visit sites off-the-beaten-track, meet locals, visit salt extraction sites and horse farms, and pass by the Oudine and Arka rivers, lined with old bridges along the Lebanese-Syrian border.

Cozy place, very clean rooms, professional & friendly staffs, variable facilities... What you really ask for when you are on vacation! 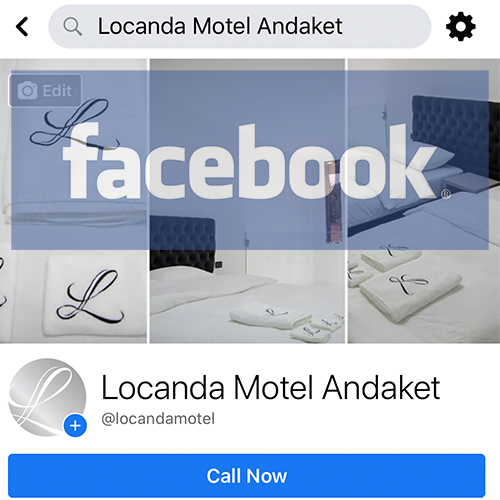 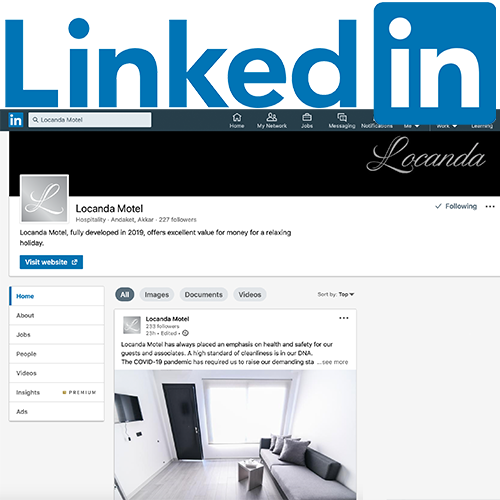